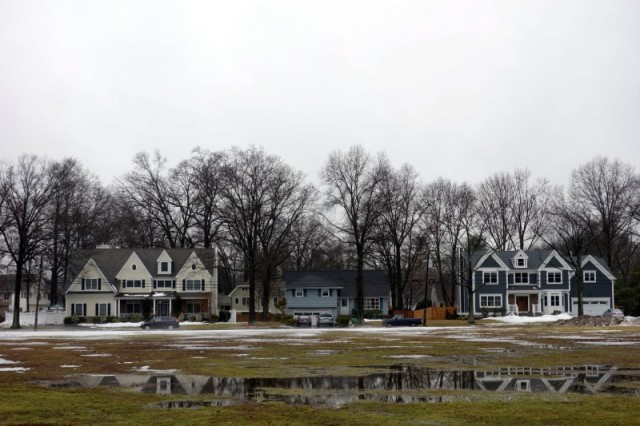 Why does it sometimes feel as if the fewer economic opportunities I have, the bigger other people’s houses seem to get?