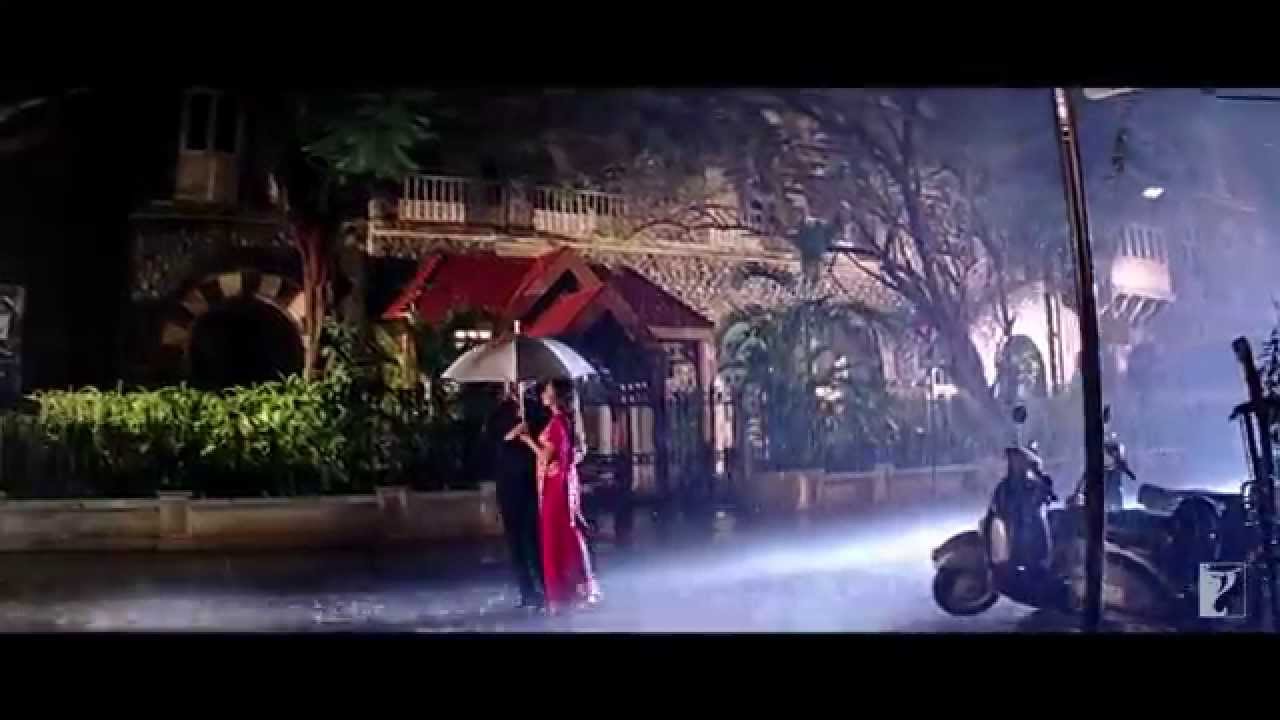 1 thought on “The Signifiers of Monsoon in Hindi Cinema: Parallels from Brecht and Cultural Studies”