Email me if you want it.

My Email (I have no life so I always answer within minutes): 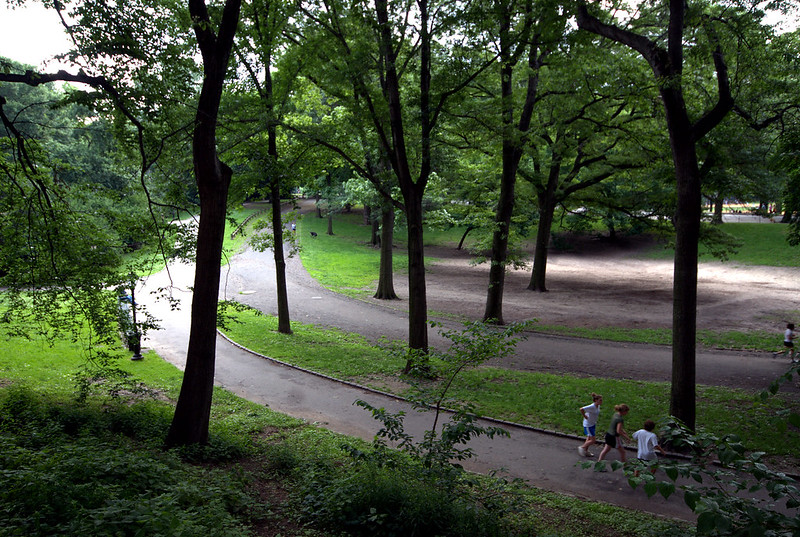 To get you to read, or at least buy my novel.

That people comment on my film, political and literary criticism.

B.A. in English from a mediocre state university. Picture me as that kid who sat in the front row of every class, talked too much, and said too little. Due to poor social skills and unresolved sexual issues, I was unable to fully apply myself to my studies, and graduated with a respectable, if mediocre G.P.A. I belonged to no fraternity, and rarely, if ever, participated in extracurricular activities.  My evenings were spent in the library, or in my dorm room, obsessively reading Death in Venice by Thomas Mann (see unresolved sexual issues) or A Shropshire Lad by A.E. Houseman (see more unresolved sexual issues). I was almost always a complete prick to girls who tried to be nice to me. I had trouble making friends with other men. I had trouble finding mentors among the faculty. Even so, I went to graduate school for 2 years before dropping out. Eventually I came to consider myself a left-wing political activist (mostly to meet girls) and a Marxist (I tried to read Capital once but got bored and quit). I skipped my university’s commencement ceremonies to spite my parents.

For the price of a free refill on my Starbucks Gold Card I sit all day in front of a 8-year-old netbook and write fiction, political, literary, and film criticism.

I collected unemployment while I participated in Occupy Wall Street and pretended to look for a job. I shook my fist and shouted out curses at bankers and stock brokers, went on marches, and got arrested twice, once on the Brooklyn Bridge and once while pretending to be a photojournalist.

I worked at a low-paying, low-status job where I listened to audiobooks, and pretended I was working. I left because the company was mismanaged and went out of business.

I lived in a cheap flophouse in the University District in Seattle on savings I made gutting fish in the Alaska in the Summer. I sat in coffee shops and wrote novels nobody will ever read.

I worked as a Unix Systems Administrator for a variety of small ISPs and pump and dump stock scams pretending to be startup tech companies. I read other people’s e-mail when I was bored.

I lived in a cheap flophouse in the University District in Seattle on savings I made gutting fish in Alaska in the Summer. I sat in coffee shops and wrote poetry and short stories nobody will ever read. I spent a lot of time being angry that unsigned musicians got more sex than unpublished poets.

Yeah. My resume goes this far back. I’m fucking old. You’re not supposed to hold it against me, but you probably should. I’m unmarried, angry, bitter, and have a spotty employment history. Do you really think I’m going to change at my age? No. I will pretend to work in order to collect the paycheck every Friday. I’ll hit on any unmarried (and married) woman who makes the mistake to be nice to me. I’ll say nasty things about my supervisor on the Internet. I’ll take as many sick days as you give me, and I’ll come to work late as much as I can get away with. Oh right. What did I do? I worked as a low level editorial assistant for a publishing company you’ve never heard of. I never progressed past an entry-level job because I couldn’t spell.

I haven’t got any. I’m hoping you don’t check. I may write down a few friends who agree to fake being my ex-boss.

Where I See Myself In Ten Years:

Strangling the last banker with the entrails of the last cop

18 thoughts on “The Resume of Stanley W Rogouski”