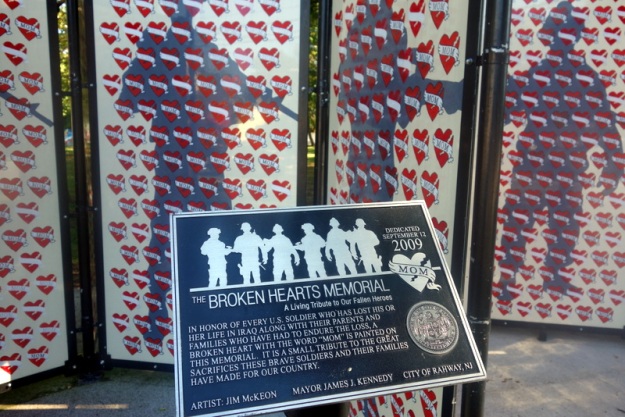 I won’t say “I hate to be that guy” because I love being “that guy.” Nobody who “served” in Iraq died for his (or her) country, let alone for anybody’s freedom. They died because the American ruling class wanted to destroy a large country in the Middle East (for reasons nobody’s quite entirely figured out but probably to remove it as a threat to Israel). So this memorial is basically a lie. Yet what to say to the families who have had young men in the prime of their life die for a rich man’s war? I’d have to be a sadist to say “oh well too bad you were dumb enough to believe what the President and the corporate media told you,” but I suppose that kind of sadism would also be telling them the truth.

2 thoughts on “Reading the Landscape: 52”