A Generation was Andrzej Wajda’s first major film, made in 1954 when he was 28-years-old, the year after Stalin’s death. Since the Polish government in 1954, still headed by the Stalinist Bolesław Bierut, required its filmmakers to stick largely to the principle of “socialist realism,” Wajda did not yet have the artistic freedom he would acquire after the ascension of Władysław Gomułka in 1956. A Generation, therefore, contains a heavy dose of communist propaganda.

One happy accident of the Bierut government’s restrictive censorship laws and the necessity for Wajda to inject a heavy dose of Marxism into a film about a troubled youth in German occupied Poland was a result of how Wajda knew how to explain Marxist concepts in a simple, lucid manner. The idea of “surplus value” isn’t the most difficult Marxist concept. It still takes some time and effort to learn, but in A Generation, when an older worker, who’s also a communist organizer, explains to the film’s hero Stach Mazur why he’s being screwed at his first real job, the director makes it all look ridiculously simple. 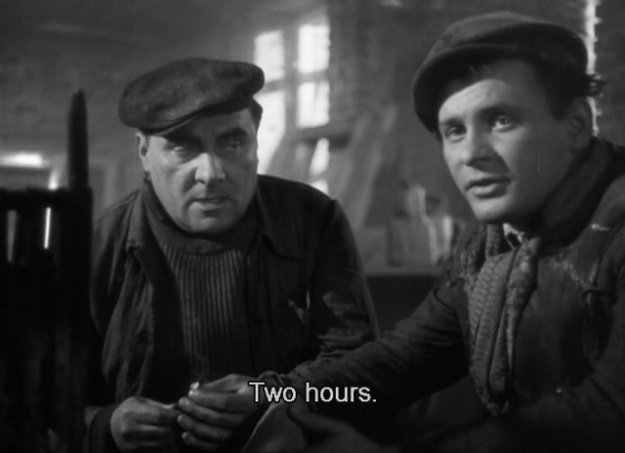 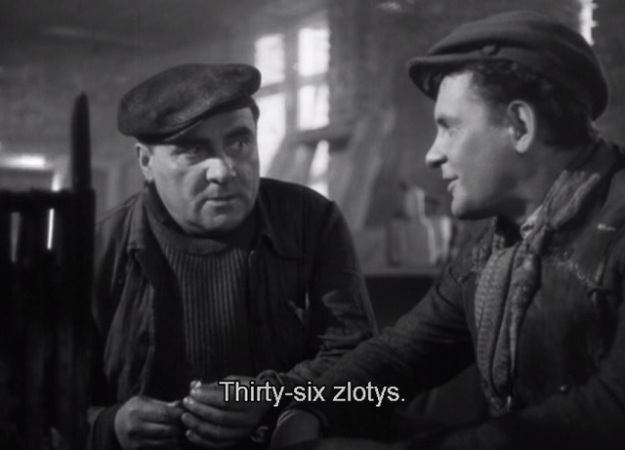 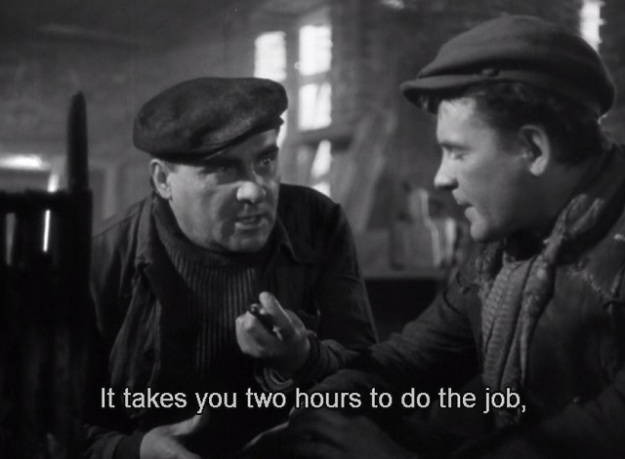 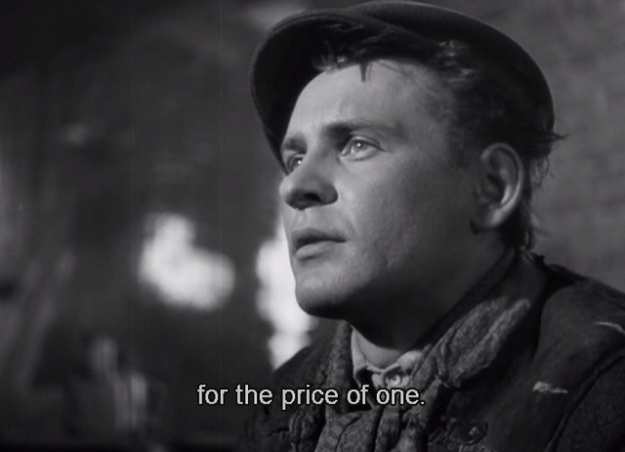 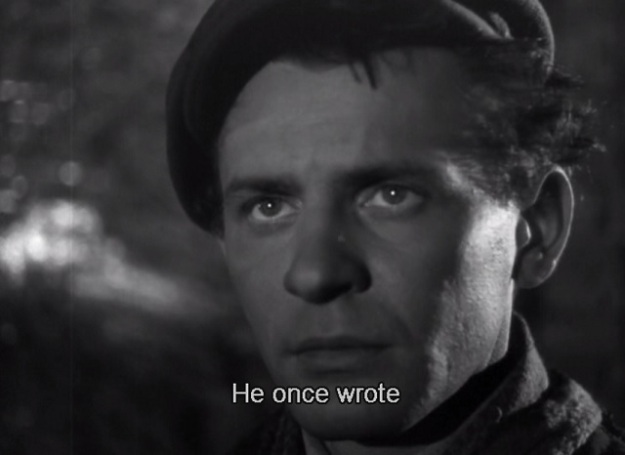